Royal Oak Burial Park was created by Victoria and Saanich councils in the early 1920s to meet the pressing need for a new cemetery in Greater Victoria. The park, then on East Saanich Road, was officially opened on November 28, 1923, and the first burial occurred two days later.

We acknowledge and respect the Lekwungen and WSÁNEĆ peoples and their ancestors on whose traditional territory the Royal Oak Burial Park stands today; their historical relationship with the land lives on.

The cemetery project was started in 1918, when four local councils – Victoria, Saanich, Oak Bay and Esquimalt – set up a committee to find a spot for a new cemetery. Before a site was chosen, Esquimalt and Oak Bay dropped out of the project. Saanich and Victoria carried on.

The site finally picked was said to be one of the highest on the Saanich Peninsula, with views of Juan de Fuca Strait. It was described in the Victoria Daily Times and Daily Colonist as resembling a corrugated saucer, with natural drainage to the centre. Ridges and heavy stands of timber meant that most of the burial plots would not be seen from East Saanich Road.

Engineer Frederick Butterfield went to work reshaping the land into a burial park. Through the summer and fall of 1923, three sections were readied. A house for the superintendent was also built; it doubled as the cemetery office for a few years, until a separate office was erected. 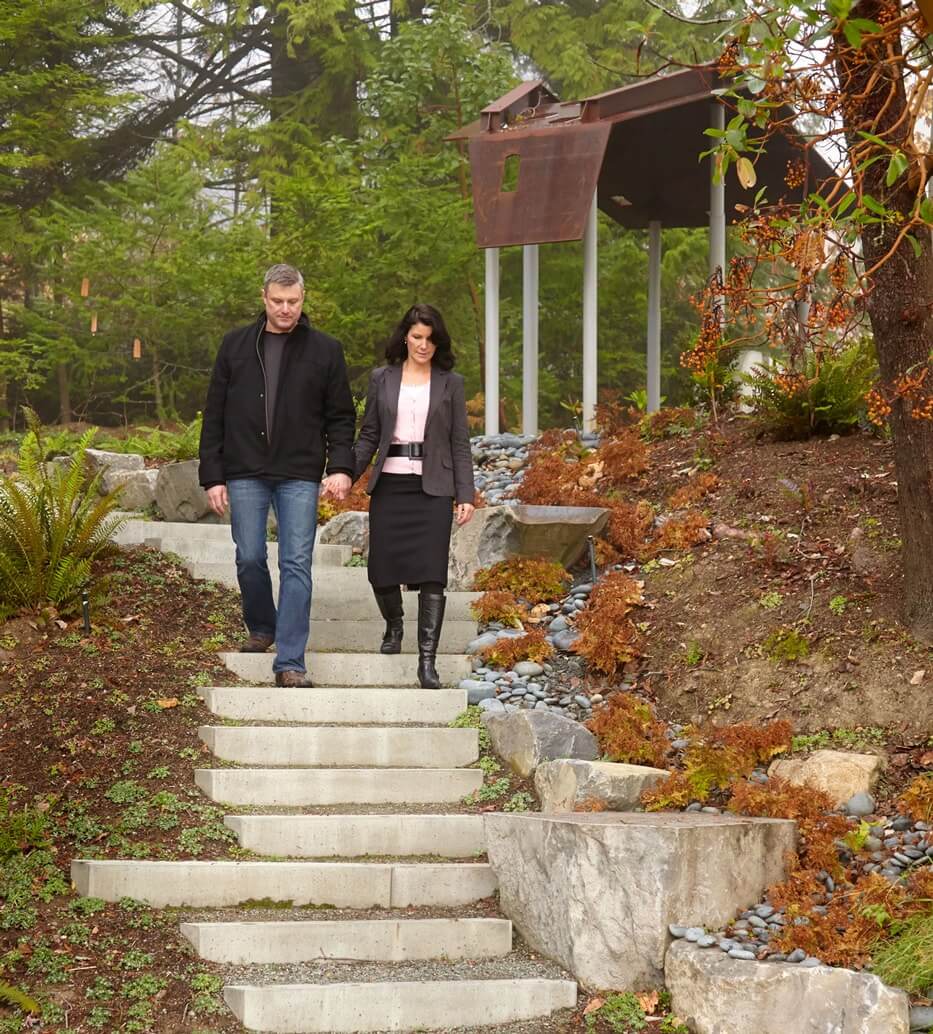 In the years that followed, three other premiers joined Oliver at Royal Oak. There are also other politicians, from all three levels of government, as well as artists, writers, business legends and hockey players.

In the tough Depression years of the 1930s, the cemetery board decided to spend $16,000 to build a crematorium and a chapel. That building has become a landmark, as it is considered one of the finest examples of the Art Deco architectural style on Vancouver Island.

Since the 1930s, the burial park has opened a new section every few years. The first sections followed the original design drafted before the burial park was developed. Later, as the burials moved farther north up the hillside, sections were added with an attempt to remain faithful to the initial vision. The only deviation from the original 1923 plan was the addition of sections devoted to cremated remains.

In the 1980s, the Columbarium Grove offered an above-ground memorial spot for cremated remains. That was followed in 1995 by a mausoleum, a building with above-ground interment spaces.

Since 2000, upright markers have been allowed in new sections. In 2008, the burial park opened the Woodlands, an area for “green” burials. The section is being left in a natural state, with no memorials or gravestones allowed. A common memorial at the entrance lists the people interred there. Trees and shrubs mark plots, and no pesticides are used in grounds maintenance.

The burial park has been expanded several times, taking in land to the north of the original farm. Today, it has about 135 acres, almost double its original size of 80 acres. So far, only 78 acres of the park’s 135 acre expanse have been developed. In 2017, two new designated areas of the park were developed for new burial sites. Plans call for about 25 acres to remain in a natural state forever.

The original concept – the combination of parkland and cemetery – has been retained at Royal Oak Burial Park. It has become a landmark in Greater Victoria, helping to keep our history and memories close at hand.

More information on the burial park will be found in the book Royal Oak Burial Park: A History and Guide, available at the cemetery office.

“Enjoyed Summer So(u)lstice this year. First time visitor with my husband. The celebration was charming. Look forward to attending again next year”.